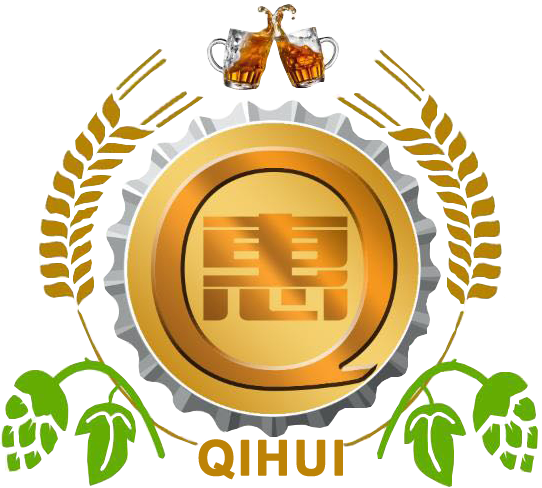 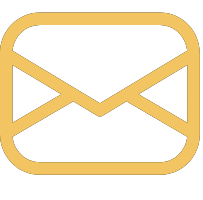 (1).Mashing tun
Mash tun is a vessel used in the mashing process to convert the starches in crushed grains
into sugars for fermentation.
Mash tuns are insulated to maintain a constant temperature.
The mash tun can be single function or can also have a false bottom and spigot so that
the sparging process can be done in the same vessel.
Steam jacket design will allow The brewhouse systems are designed to do both decoction

(2). Lauter tun
The lauter tun is used for filtering and clarifying the sugar liquid (called wort) out of the heated water-malt mixture (called mash) that comes from the mashing tun.
The lauter tun typically has the same capacity as the cooking tun and can also be made out of stainless steel or copper cladding. It has a design with a false bottom in stainless steel vwire and a raking gear that has the function of an agitator, a rake and a spent gain remover.
This is a very unique and helpful tool because after filtering the spent grains
will be automatically removed from the lauter tun, saving a lot of time and energy of the brewmaster.
Furthermore the lauter tun can be equipped with additional accessories such as sight glasses,
CIP jets for simplifying the lautering.

(3). Boiling Kettle
After lautering, the beer wort is boiled with hops (and other flavourings if used) in a large tank known as a brew kettle. The boiling process is where chemical and technical reactions take place, including sterilization of the wort to remove unwanted bacteria, releasing of hop flavours, bitterness and aroma compounds throug isomerization, stopping of enzymatic processes, precipitation of proteins, and concentration of the wort.

(4).Whirlpool Tun
At the end of the boil, the hopped wort settles to clarify in a vessel called a "whirlpool" where there is a tangential inlet of wort. Thus, a vortex is formed when the wort is infused along the arc inside surface, so that the more solid particles in the wort are separated out. Whirlpool can happen in the kettle because there is no obstacle inside the kettle.

30% deposit and 70% balance before shipment

Delivery time: 10-50 working days, subject to the capacity of the equipment

2.Packed with plastic film in wooden case or fixed with iron frame

3.Up to export standard, suitable for delivery